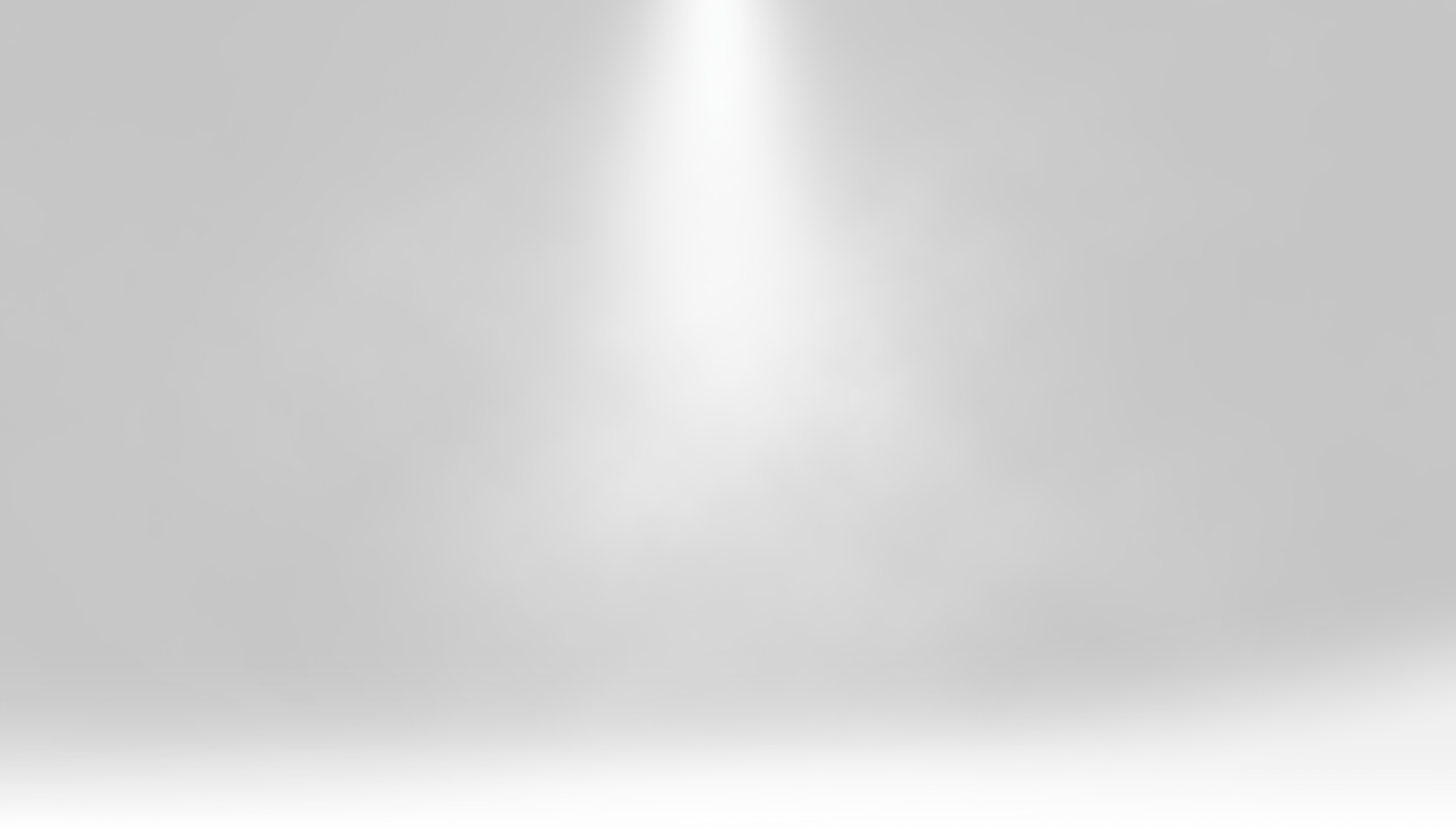 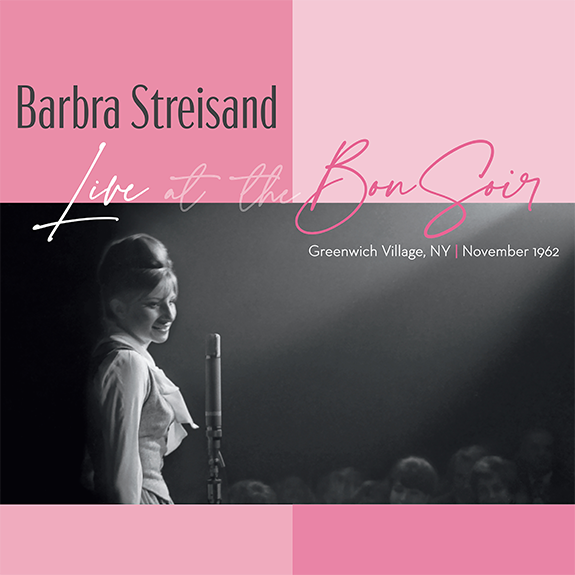 Live at the Bon Soir

24 magical tracks that defined her artistry
Barbra - the way she was! 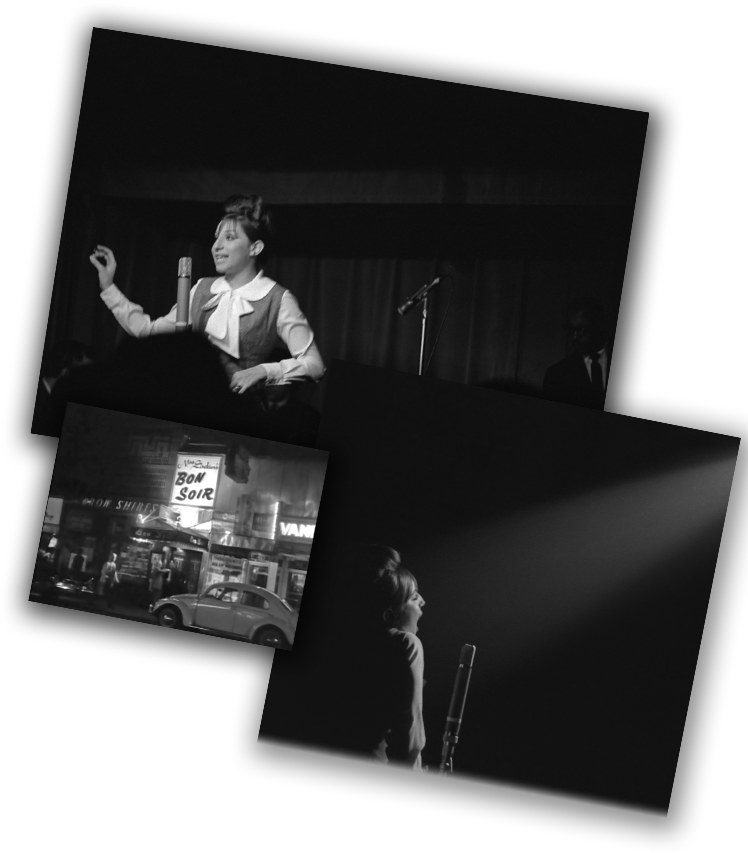 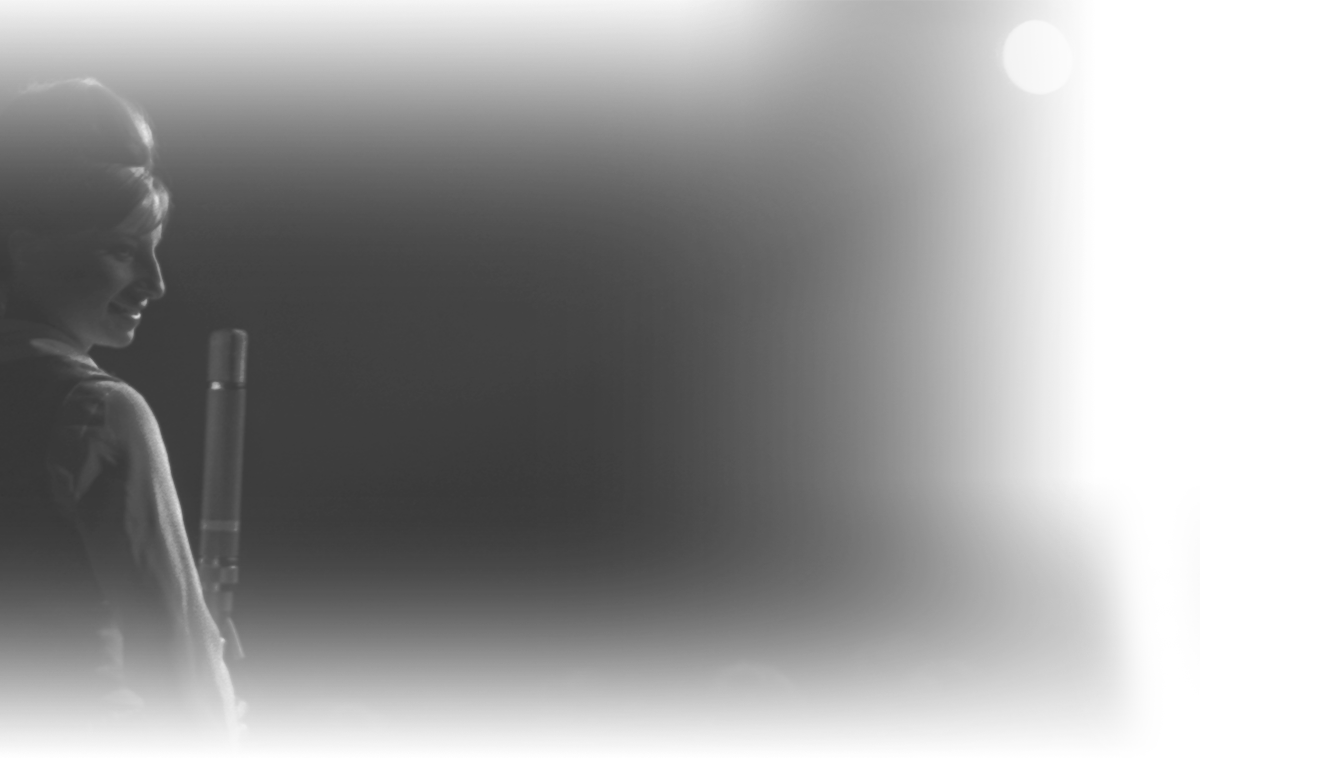 A note from Barbra

I had never even been in a nightclub until I sang in one.

And that was a fluke since I had no intention of being a singer. I wanted to be an actress, but I couldn’t get a job. Then a friend told me about a talent contest at this little Greenwich Village club called the Lion, where the prize was $50, and dinner was free.

I sang two songs and won, which led to being hired at a more sophisticated supper club around the corner called the Bon Soir, with an actual stage ... and a spotlight. It was 1960, I was 18 years old, and this was the first time I felt the warmth of that light. Everything else in the room went black and I couldn’t see any faces, which made it easier to concentrate on what I was doing as an actress…reaching deep into myself to identify with the characters in songs that came from the theater.

All of a sudden, my name was in the newspapers, my two-week engagement kept being extended, and the buzz that began at the Bon Soir led to a contract with Columbia Records in 1962, the start of a long association that continues to this day.

The initial plan for my first album was to record it at the club, and these early tapes have been sleeping in my vault for six decades. I’m delighted to finally bring them out into the light and share what could have been my debut album, Live At The Bon Soir. 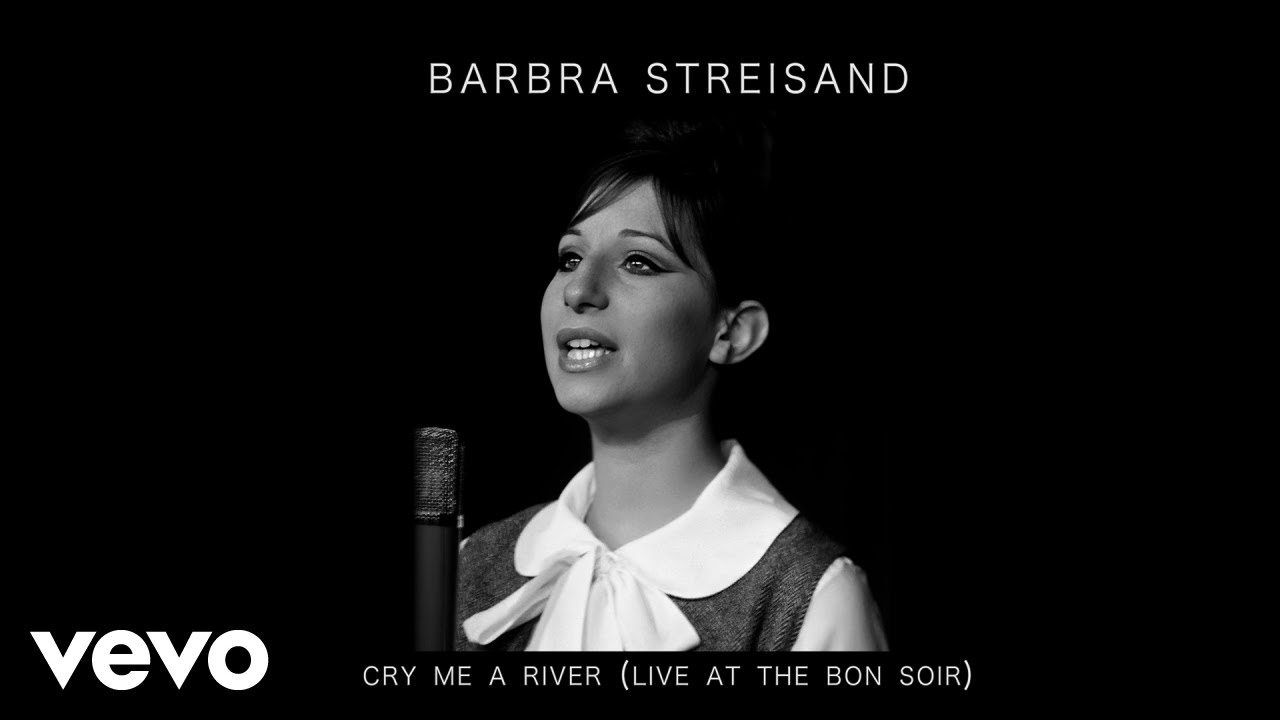